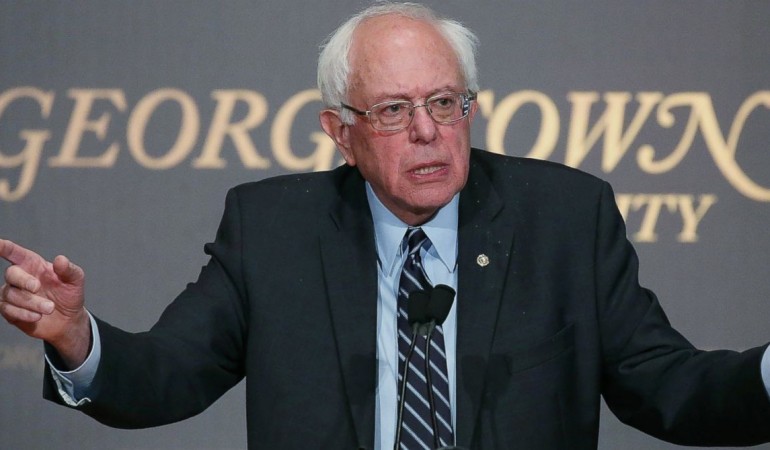 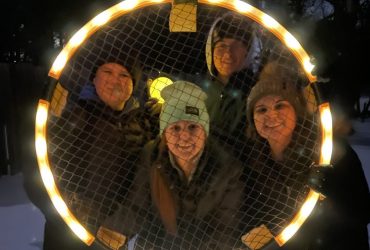 Urgency requires that we sit around the dinner table every night and talk. Yes, talk. …
Information, Opinion
More 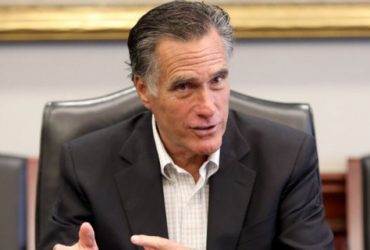 Chocolate milk is not the only reason Romney finds himself in the news this week. …
Information, Opinion
More