Home
Tech
Should I upgrade to Windows 10? 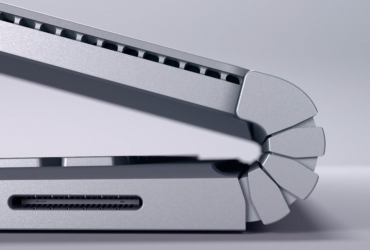 For years Microsoft has primarily been a software company.  They made the software and companies …
Tech
More