Home
Tech
A is for Alphabet, G is for Google

You may have heard that the company once known as Google has decided to change it’s name.  While this is technically true, you probably won’t ever see a difference in the way you use Google services.

“Google is not a conventional company. We do not intend to become one….Our company is operating well today, but we think we can make it cleaner and more accountable. So we are creating a new company, called Alphabet. I am really excited to be running Alphabet as CEO with help from my capable partner, Sergey, as President.

What is Alphabet? Alphabet is mostly a collection of companies. The largest of which, of course, is Google.”

So, most of what you know as Google will still be Google.  That includes Google Search, Google Maps, Gmail, YouTube, Chrome & Android.  Those products will be part of Google, which is a new subsidiary of the larger Alphabet.

Alphabet will be a conglomerate of companies, the largest of which is Google.  Some other parts which used to be part of Google will be moved to their own companies also owned by Alphabet.  These new companies will include Google Ventures (New company Investments), Wing (Drone Delivery), Nest (Smart Home Products), Capital (Long-term Investments), Fiber (Internet Service and Google X (Big new breakthroughs like Self-Driving Cars).

Larry Page will be the new CEO of Alphabet and Sundar Pichai will become the new CEO of Google.  This restructuring will allow Google’s focus to remain on current Google efforts at the same time that each of the new companies can focus on their own goals.

The reorganization will not affect investors much.  Alphabet will replace Google Inc. as a publicly traded company and all shares of Google will automatically convert to the same number of shares of Alphabet.

Google has purchased multiple domains for their new company. Both abc.xyz and abcdefghijklmnopqrstuvwxyz.com are registered to Alphabet. 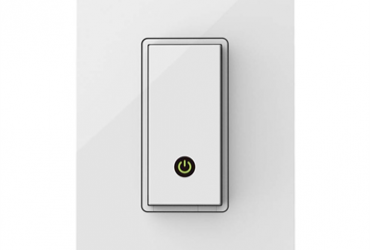 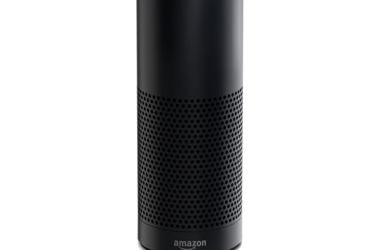 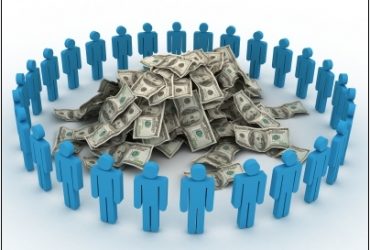 In recent years crowdfunding has become a pretty big thing.  Crowdfunding is the practice of …
Tech
More