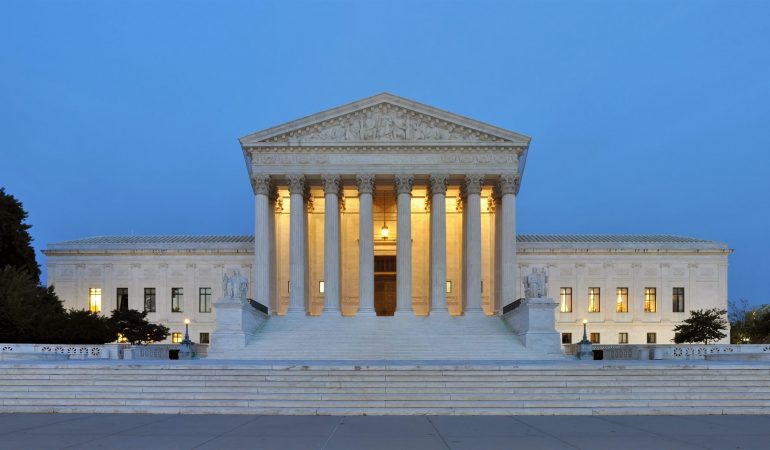 With the Supreme Court’s Dobbs decision a few days behind us, lets talk about some very apparent truths.

The Supreme Court did not abolish or ban abortion.

Anyone who says otherwise is mistaken or lying – do not believe them. The SCOTUS decision was about constitutional law, not abortion, health care, or women’s rights. Neither was it about some long-held constitutional right to abortion that SCOTUS decided to take away from women. It was about the Constitution, plain and simple. Nothing more; nothing less. Yes, the subject matter that brought about the case was a Mississippi law related to abortion, but the case did not address the overall legality of abortion. The Court held that the Constitution says nothing about abortion, privacy or anything else conjured up by the previous court in Roe v. Wade. The Roe Court was just plain wrong; they made it up. The Court further said it takes no position on the legality or illegality of abortion as regulated by the individual states.

SCOTUS did say this:

“Roe, however, was remarkably loose in its treatment of the constitutional text. It held that the abortion right, which is not mentioned in the Constitution, is part of a right to privacy, which is also not mentioned. And that privacy right, Roe observed, had been found to spring from no fewer than five different constitutional provisions—the First, Fourth, Fifth, Ninth, and Fourteenth Amendments.”

“Roe was also egregiously wrong and deeply damaging. For reasons already explained, Roe’s constitutional analysis was far outside the bounds of any reasonable interpretation of the various constitutional provisions to which it vaguely pointed. Roe was on a collision course with the Constitution from the day it was decided, Casey perpetuated its errors, and those errors do not concern some arcane corner of the law of little importance to the American people. Rather, wielding nothing but “raw judicial power,” the Court usurped the power to address a question of profound moral and social importance that the Constitution unequivocally leaves for the people. Casey described itself as calling both sides of the national controversy to resolve their debate, but in doing so, Casey necessarily declared a winning side. Those on the losing side—those who sought to advance the State’s interest in fetal life—could no longer seek to persuade their elected representatives to adopt policies consistent with their views. The Court short-circuited the democratic process by closing it to the large number of Americans who dissented in any respect from Roe. “Roe fanned into life an issue that has inflamed our national politics in general, and has obscured with its smoke the selection of Justices to this Court in particular, ever since.” Together, Roe and Casey represent an error that cannot be allowed to stand.”

As such, SCOTUS overturned both Roe v. Wade and Planned Parenthood v. Casey purely and simply on the fact that the previous courts had no constitutional grounds to mandate the legality of abortion throughout individual states.

Read the Dobbs ruling here. It just makes sense. Both the Roe and the Casey were not just wrong, but made up with no basis in constitutional law.

Dobbs was not about abortion.

The result of this decision is that the subject of abortion reverts to the states, where it rightfully and constitutionally stood until the Roe decision in 1973.

Isn’t it interesting that liberals and progressives who go so far as to wrongfully call the United States a democracy now do not trust that same democratic process, or the scales of justice when they do not tilt their way? Their trust and reliance go only so far as “democracy” supports their ideals.

This time they lost. They lost because there should be no place in constitutional law for issues not included or addressed in the Constitution. The progressive courts have been wrong for far too long. True trust in the democratic process should motivate supporters of any cause to advocate with their state legislatures for passage of laws allowing, protecting, or preventing what they seek.

Did you see a meme over the weekend that looked something like this?

There is no merit to this statement. Any rational thinker cannot possibly believe “guns have more rights than women in America.”

The Dobbs decision found absolutely nothing in the Constitution that would allow require abortion on a national level and thus said the issue belongs to the states, as required by the 10th Amendment (“The powers not delegated to the United States by the Constitution, nor prohibited by it to the States, are reserved to the States respectively, or to the people.”)

Really, it is a very clear holding. If you did not click above, you can read it here.

The New York State Rifle & Pistol Association case, found here, decided just a few days prior to Dobbs, appears to contrast very distinctly, but really is rooted in the same principal. SCOTUS held that states cannot withhold concealed carry permits from individuals who otherwise qualify under the law, using some unnamed exceptional need standard. The 2nd Amendment protects citizens’ rights of self-defense, holding that individuals possess rights to protect themselves and others in places other than just their homes. This holding does not grant a gun any protection, but the individual. This right is specifically set forth in the Constitution.

Thus, comparing these two decisions, they are very similar in that they support the specific and original intent of the Constitution – one because the specific right is set forth in the 2nd Amendment  (“A well regulated Militia, being necessary to the security of a free State, the right of the people to keep and bear Arms, shall not be infringed.”) and the other because nowhere in the Constitution is there an explicit or even implicit right to an abortion.

Both are constitutional decisions and do not conflict with each other at all.

This is why you must beware of most memes you see, both for or against your position, because quite often they are created by individuals who have no idea what they are saying, or who are intentionally seeking to deceive.

In sum, the Dobbs case is rooted in constitutional issues, not issues related whatsoever to abortion. You cannot believe otherwise if you truly revere and honor the Constitution. An honest constitutionalist (whether pro-choice or pro-life) would accept the ruling as a true, strict interpretation of the Constitution and head directly to her or his state representative and advocate for whatever relief they seek.

Let’s stop the bickering about the Supreme Court. They did their job and they did it well. 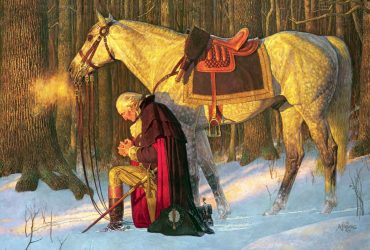 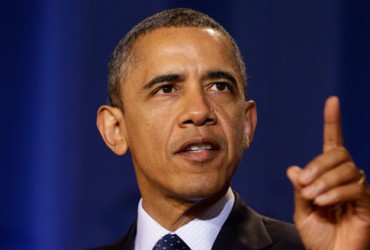 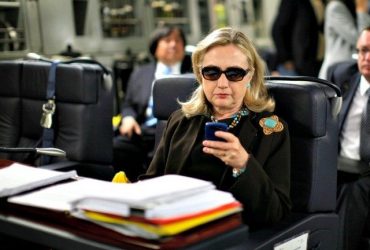