Home
Information
The Earth Has Been Saved – Or Has It? 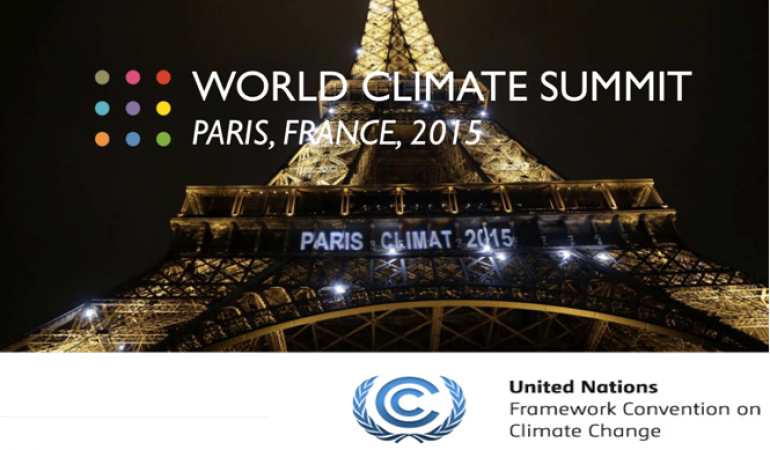 Last Saturday, the world rejoiced at the approval of a multi-nation agreement at the 2105 Paris Climate Change Conference (COP21) to save the earth from certain destruction.  Finally, instead of world wars and cold wars we’ve come together to ensure a cooler future for all humanity!

In his best attempt at patting himself on the back, CNN reports that President Barack Obama said, “I believe this moment can be a turning point for the world.”  He called the agreement “the best chance we have to save the one planet that we’ve got.”

Even leading climate change pioneer, Jim Hansen has called the COP21 agreement a fraud, bringing to light the fact that this new agreement contains no enforcement provisions and is fully unenforceable.

“Look, I have great respect for Jim Hansen and I was there in 1988 when he first warned everybody climate change was happening,” the secretary of state said.

“But we have 186 countries, for the first time in history, all submitting independent plans that they have laid down, which are real, for reducing emissions.

“And what it does, in my judgment, more than anything else, there is a uniform standard of transparency. And therefore, we will know what everybody is doing.

“The result will be a very clear signal to the marketplace of the world that people are moving into low carbon, no carbon, alternative renewable energy. And I think it’s going to create millions of jobs, enormous new investment in R&D [research and development], and that R&D is going to produce the solutions, not government.”

Did you notice that Kerry says that the war on climate change will create new jobs?  Maybe government does create jobs afterall!

Secretary of State John Kerry said Sunday the climate agreement reached this week in Paris did not contain any enforcement provisions because Congress would not have approved them.

“It doesn’t have mandatory targets for reduction and it doesn’t have an enforcement, compliance mechanism,” Kerry said during an interview on “Fox News Sunday.”

Kerry said such mechanisms were not included because Congress would have refused to greenlight the deal.

So, really what we have here is a multi-nation agreement to do what?

Nothing.  Well, almost nothing.  An agreement among nations that each nation will do its own thing.

It doesn’t take a lawyer to advise you that an agreement with no enforcement provisions is nothing more than a statement of good intentions.  Paris, then, was a huge failure.  Really, a waste of worldwide tax dollars.  Certainly, the United States knew ahead of time that it would not have any ability to sign an actual treaty, as Congress would not have allowed it.

But, at least the developing world has pseudo-promises of socialist money transfers to their coffers (and certainly pockets).  (Read here, where Bill Gates recently suggested the only way to save the earth is through adoption of a socialist system worldwide, and that capitalism will not work anymore.  In other words, the richest man in the world, made rich through serious capitalist practices, says the government is the only answer to the world’s climate troubles.)  Perhaps the developing world did indeed get what it wanted – money!  Money from larger, richer nations.

We wish congratulations to President Obama and the rest of the leaders of nations who spent time in France.  You’ve done a great job making yourselves look good – to yourselves.  You can now go home and enjoy the rest of December, hoping it gets colder!  You’ve earned a vacation.

Please, take a vacation.  Take a long, long vacation.  We don’t care where you go.  Just take that vacation, far, far away from Washington. 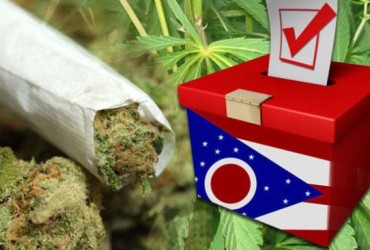 It’s election day in Ohio.  On the ballot today, Ohio voters will decide whether or …
Information
More