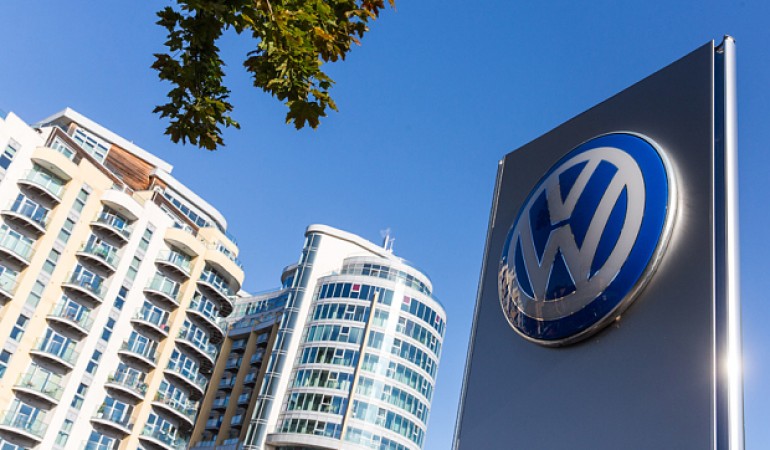 Volkswagen CEO Martin Winterkorn resigned today after eight years at the helm of the storied automaker.

VW, who also owns Porsche and Audi, has been accused of cheating.  Not just fudging.  But downright cheating.  Such severe cheating that VW finds itself a gallon or two ahead of all other car companies in the world and is circumventing strict worldwide emissions laws and regulations.

Perhaps VW should change its name to Betrügerwagen.  In the limited German of this writer, betrüger is the German word for cheater.  In other words, if you drive a VW, you are not driving a “people’s car” anymore, you are driving a “cheater’s car.”

Last Friday, the United States accused Volkswagen of installing a software-controlled device in up to 11 million of its diesel-engine vehicles that bypasses strict emissions.  Apparently the device turns itself on when it senses it is connected to an emissions test machine, and then turns itself off again once the test ends.  This action appears to make their vehicles, when being tested, discharge lower emissions than when not connected, thus deceiving governments, agencies, other car companies into believing the engines are cleaner than they really are.

VW has not denied the accusations and CEO Winterkorn even issued an apology on Sunday.

Upon resigning, CEO Winterkorn stated that he would, “accept responsibility” for the “irregularties that have been found in diesel engines.”  He further stated, “I am shocked by the events of the past few days.  Above all, I am stunned that misconduct on such a scale was possible in the Volkswagen Group.”

Do you believe him?

Basically, VW claims to be selling clean diesel engines in its vehicles, while cheating the system and lying about actual numbers.  It’s vehicles are not as efficient as they are telling the world.

VW’s stock has fallen nearly 40% since Friday’s news and faces potential fines upwards of $18 billion.  The company has set aside $7 billion to cover costs associated with the uncovering of their deceit.   Further, the Wall Street Journal reports that VW has issued a profit warning.

Why does this matter?  It matters because when large companies like Volkswagen profit, even in part due to dishonesty and deceit, others suffer.  Other companies who play by the rules lose sales.  Consumers lose because they are paying for a product they don’t get, or they are driving less-clean cars than they think they are.  Capitalism suffers because its name becomes sullied.

VW’s profits last year were around $12 billion.  Who knows how much of their profit resulted from its dishonest behavior, but such behavior should not be rewarded.  Volkswagen must immediately cease selling every vehicle containing this illegal device.  Every vehicle already sold must be fixed.  If that means all VW sales must stop, so be it.  If that means all VWs on the road today need to be recalled, so be it.  VW must take immediate action to change course.

Remember the lyrics of the great Billy Joel song, Honesty – Honesty is such a lonely word . . .  Is it really such a lonely word?  It’s not difficult to be honest.  Just do it!  It is, however, difficult and costly to bounce back from dishonest and unethical behavior.  VW had better change course immediately.

Can VW bounce back?  What do you think? 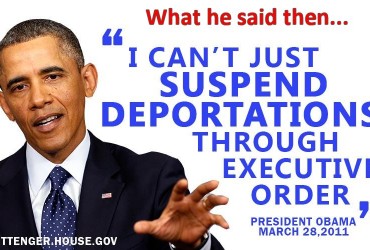 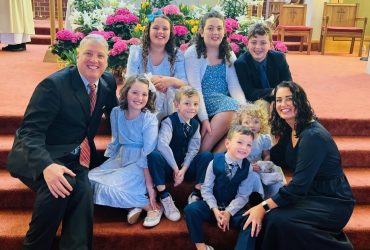