Home
Information
Thank You For Your Service Soldier, But . . . 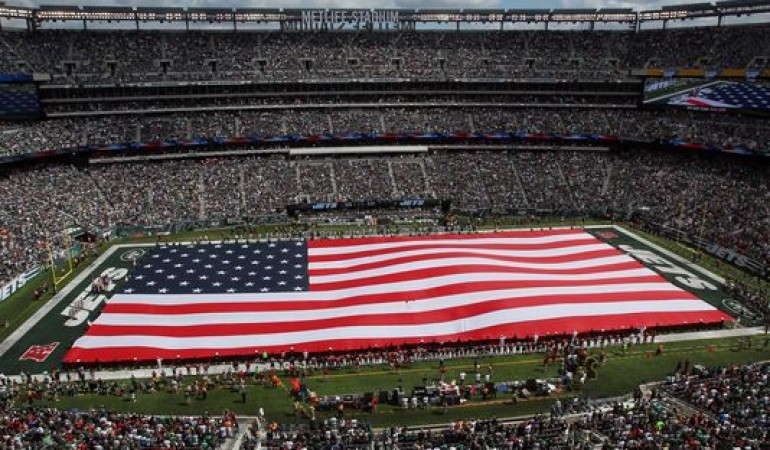 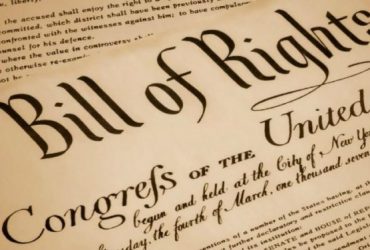 When my children were young, I often read them the classic Dr. Seuss book, Oh, …
Opinion, Politics
More 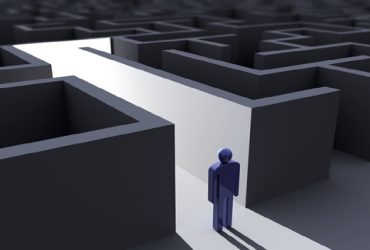 Do you feel like navigating today’s world is akin to walking into a dark maze? …
Information
More