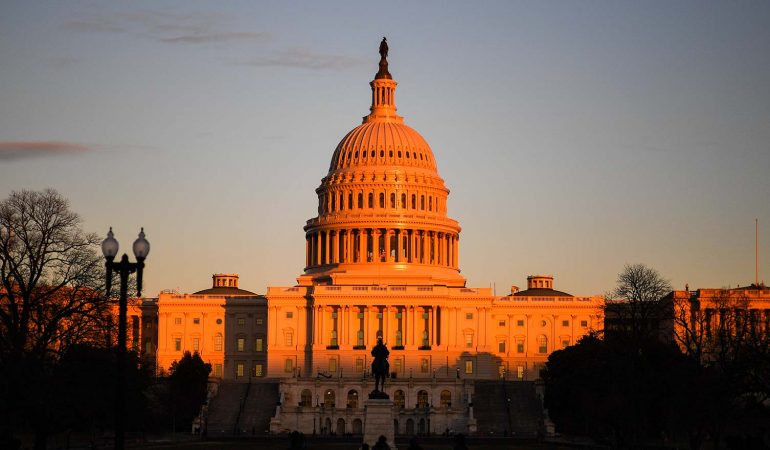 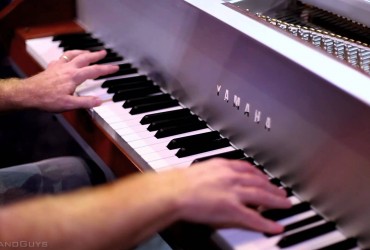 Everyone needs a fight song.  And everyone needs grace.  Thank you @PianoGuys for endless inspiration …
Information
More 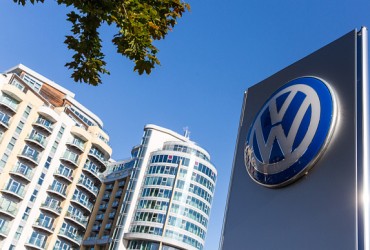