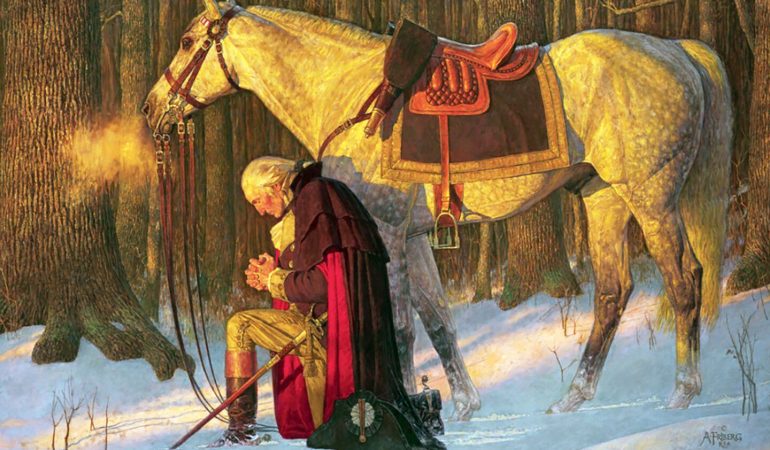 While today likely will be talked about for, well, a day or so, it will soon be forgotten and normal, numerical life will resume.

Today, however, marks another, significantly more important day. On February 22, 1732, George Washington was born. Once upon a time, before Presidents Day was adopted, Washington’s birthday was celebrated as a national and state holiday. Earlier generations grew up learning about and remembering annually the great man, President George Washington.

Why does someone born nearly 300 years ago matter to us today?

He neither signed the Declaration of Independence nor drafted the U.S. Constitution (although he did preside over the Constitutional Convention) and he voluntarily left office after two terms.

In spite of this, George Washington is considered the father of the United States. Why? There are myriad answers, but the primary reason is this –

Whenever called upon, George Washington stood and served with all his might. Whether as a young lieutenant colonel in the French and Indian War, as commander in chief of a new army of non-professional militiamen and soldiers, as president of the Constitutional Convention, or as first president of the United States of America, and no matter how reluctantly, Washington recognized the importance of service for a higher purpose. That higher purpose was his faith in God and desire to do His will, regardless the personal cost.

We all would do well to better incorporate service and faith into our lives. Today our nation, our states, our communities and, most importantly, our families need us. Stand up, rise up, serve and exercise your faith to do good to everyone around you. Look for and ponder what is needed and then act.

We need more George Washingtons! What a world this would be if we all would seek to emulate that great man. 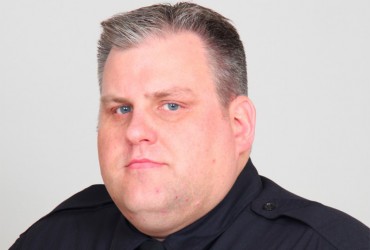 Or, at least it appears so.  Amid howls of racism and discrimination at the University …
Information
More