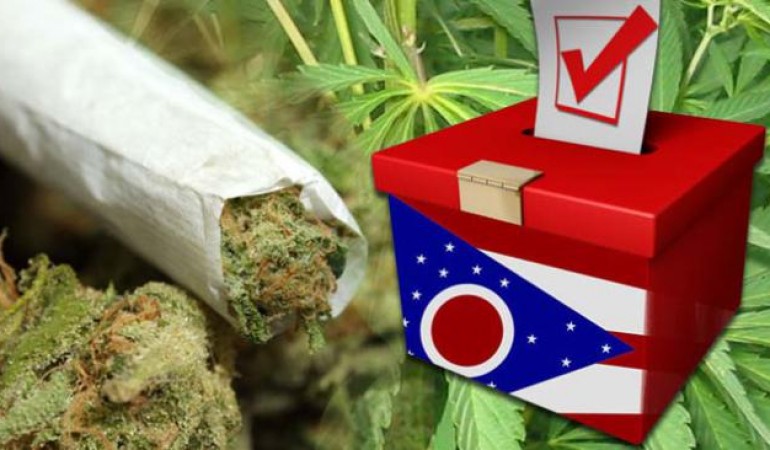 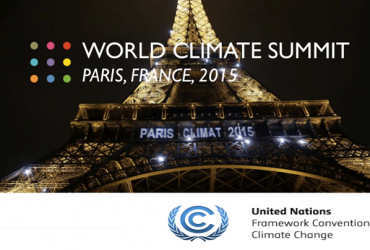 Last Saturday, the world rejoiced at the approval of a multi-nation agreement at the 2105 …
Information
More 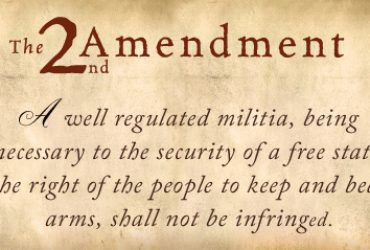 The constitutional right to bear arms in public for self-defense is not “a second-class right, …
Information
More 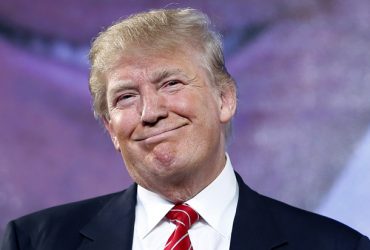