The Solution to a Republic in Disarray 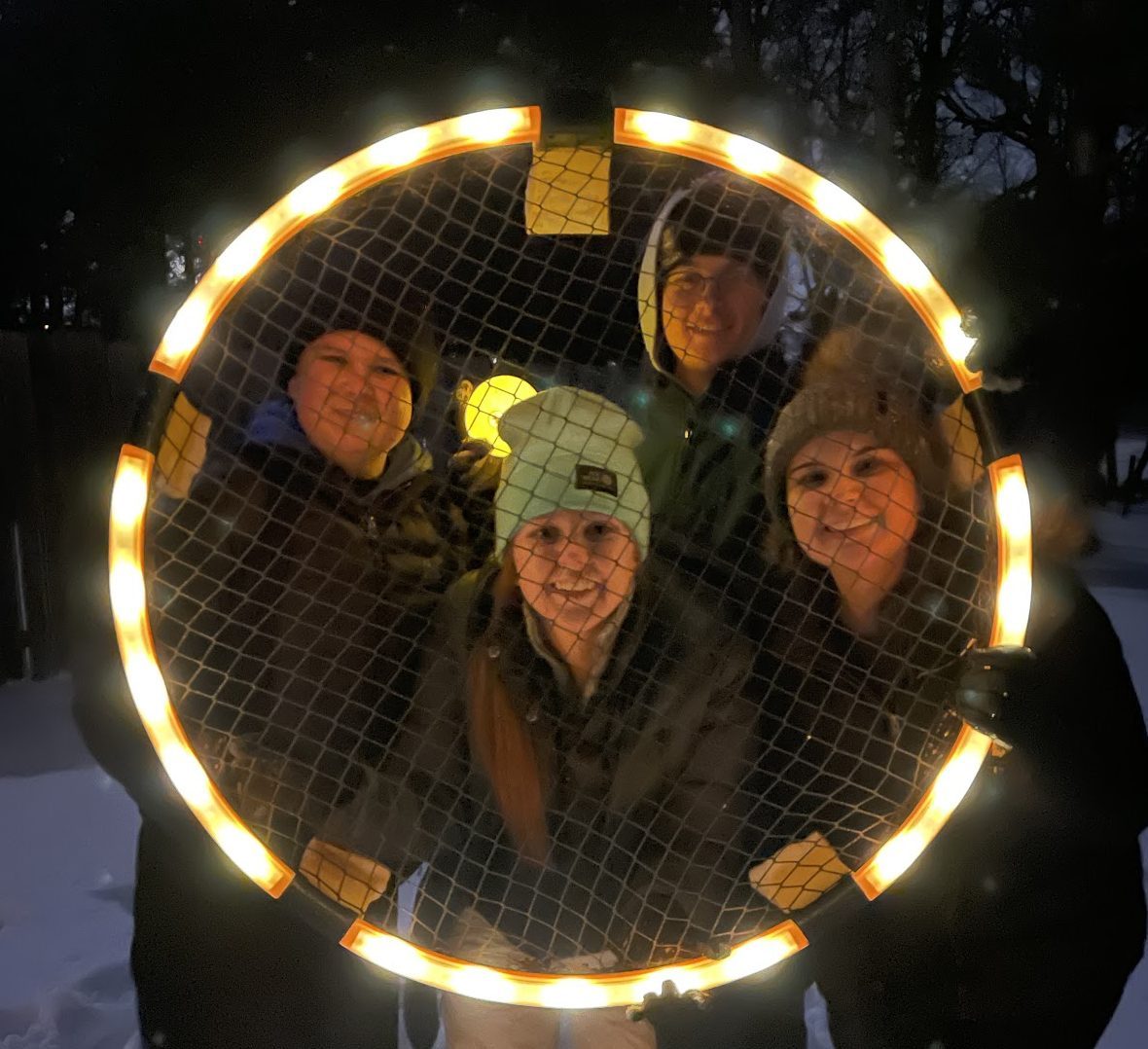 Spoiler – the solution is:

Urgency requires that we sit around the dinner table every night and talk. Yes, talk. No phones; no televisions; no books.

In his farewell address to the nation after serving eight years in the Oval Office, President Ronald Reagan stated emphatically (video below), “And let me offer lesson number one about America: All great change begins at the dinner table.”

To suggest our beloved United States of America sits in a state of disarray would be a grand understatement.

President Biden compulsively signs executive orders, completely bypassing Congress in making national law and policy. He talks of unity and equity, but in reality foments with ever stroke of his pen disunity and impedes the exact equality and equity he promises.

Sitting in his new, comfortable digs, throwing logs on the fire, he lives a very comfortable life while those who voted for him face illness, death, hunger and unemployment. Oh, and children everywhere have missed out on regular, effective educational instruction for nearly a year.

Congress is no better.

Both the House and the Senate continue to allow the executive branch to legislate and govern (as has been the case for the last few administrations), while they stand by and doing little more than formulating better and different ways to get themselves reelected in the next election.

So far, during this 117th Congress, what has been accomplished? Nothing. There has been no relief bill, promised by every politician campaigning last year, to help struggling and suffering families affected by COVID-19 and its devastating effect on our economy, our families and our education system. COVID-19 continues to headline the news and social media posts, with the scare of new variants arriving daily.

If you ask, however, members of Congress in both houses will gleefully tell you they have been quite busy impeaching an individual who no longer holds public office. This, they are doing, not just to keep the last president from ever running from office, but to slander anyone who claims conservative and Republican beliefs.

Yes, many of your elected representatives use their public offices illegally for partisan campaigning, all while claiming to be conducting the people’s business.

News and social media giants may be the worst.

They take what is written above and spin it so it sounds as though the Democrats in Washington are doing everything they can to make our lives better, easier, safer and healthier. It matters not whether the news is good or bad, they tell you the Democrats are the reason for the good and the solution to the bad.  Together they are forging a leftist, progressive and even socialist agenda, all while earning billions of dollars selling information about you! And anyone who dares question or contradict their agenda is labeled as a purveyor of fiction, or just deplatformed and banned from social media.

These organizations do not really want open communication and discussion in what they now call the new public forum, but rather, they seek to indoctrinate and force their positions on the rest of the world.

Do not think we the people escape blame either.

We elect the politicians, most of whom spend their entire term in office planning for their next election, rather than engaging in the business they were sent to conduct. Perhaps you did not vote for those who sit in office right now, but collectively, we elected all 537 of those so-called representatives supposedly governing and safeguarding our freedoms and liberties. In fact, we keep electing them. Over and over and over. We complain about Congress, and then reelect our representatives, because “it’s the other people” who are doing harm.

Seriously, we put these people in office and look what they are doing to us.

Further, social media posts shared by so many of us are unkind and uncaring, pitting conservatives against liberals, blacks against whites, citizens against non-citizens, children against parents, parents against teachers, even Christians against Christians.

So, yes, our nation sits in disarray. Perhaps better said, our constitutional republic, the greatest and freest nation to have ever existed, is on the verge of collapse.

The U.S. Constitution is the glue that has held together our miraculous union of different states since it was ratified in 1788. That glue has been chipped away and today the government neither functions as set forth in the Constitution nor affords the protections guaranteed in the Bill of Rights.

Our representatives cannot get along, and no longer even try. They lie daily. They enrich themselves while in office and many earn obscene paychecks once they leave office, and often while still in office. They spend money that does not exist. The beg, borrow, steal and print $$$ and then spend it on everyone and everything except what is necessary, all the while proclaiming the only answer to the nation’s ills is more spending.

Our national debt stands at $28 trillion. That is $28,000,000,000,000. And that is before all the additional spending promised this year by the current president and congress.

What is the answer? Must we continue to live in subjugation by the same people we elected to preserve our liberty?

In fact, we cannot live this way much longer without falling and failing.

In order to protect our families from the destructive actions of those we have elected and those who enter our homes through fiber, radio and soundwaves and other media, we need to teach our children the basics of the Constitution, the foundations of free government and the principals of liberty outlined in the Declaration of Independence.

Urgency requires that we sit around the dinner table every night and talk. Yes, talk. No phones; no televisions; no books.

In his farewell address to the nation after serving eight years in the Oval Office, President Ronald Reagan stated emphatically, “And let me offer lesson number one about America: All great change begins at the dinner table.”

No truer words about how to effect change in society have ever been spoken.

The world is full of amazing teachers, but no teacher is so great as a parent teaching his or her children right from wrong.

Do it. Do it now, before it is too late. We cannot afford to lose another generation of citizens to the lies and false truths promulgated by dishonest politicians, greedy corporations and immoral media conglomerates.

The family is the most basic, yet most important, unit of society. As such, the solution to the surrounding disarray is not top-down, but bottom-up.

If we all stop seeking solutions and answers from politicians, corporations and social media giants, and start teaching and discussing problems with our children and families, the natural result will be an educated, knowledgeable citizenry, capable of seeing through the lies, immorality and deceit lambasting us on a daily basis. Then, with that greater enlightenment, provided through discussion and interaction in families, we will all be better equipped to effect the change we seek.

It all starts at the dinner table!