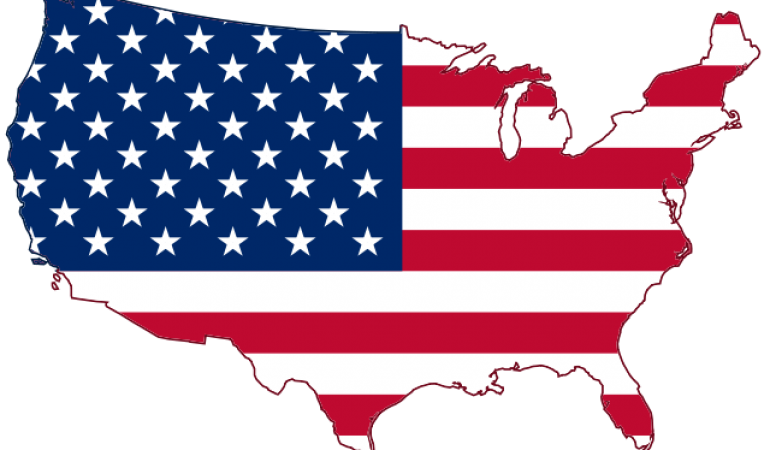 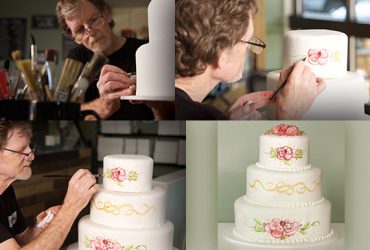 Do you remember Jack Phillips, owner of Masterpiece Cakeshop in Lakewood, Colorado? In 2012, …
Opinion
More 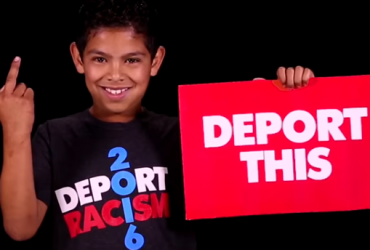