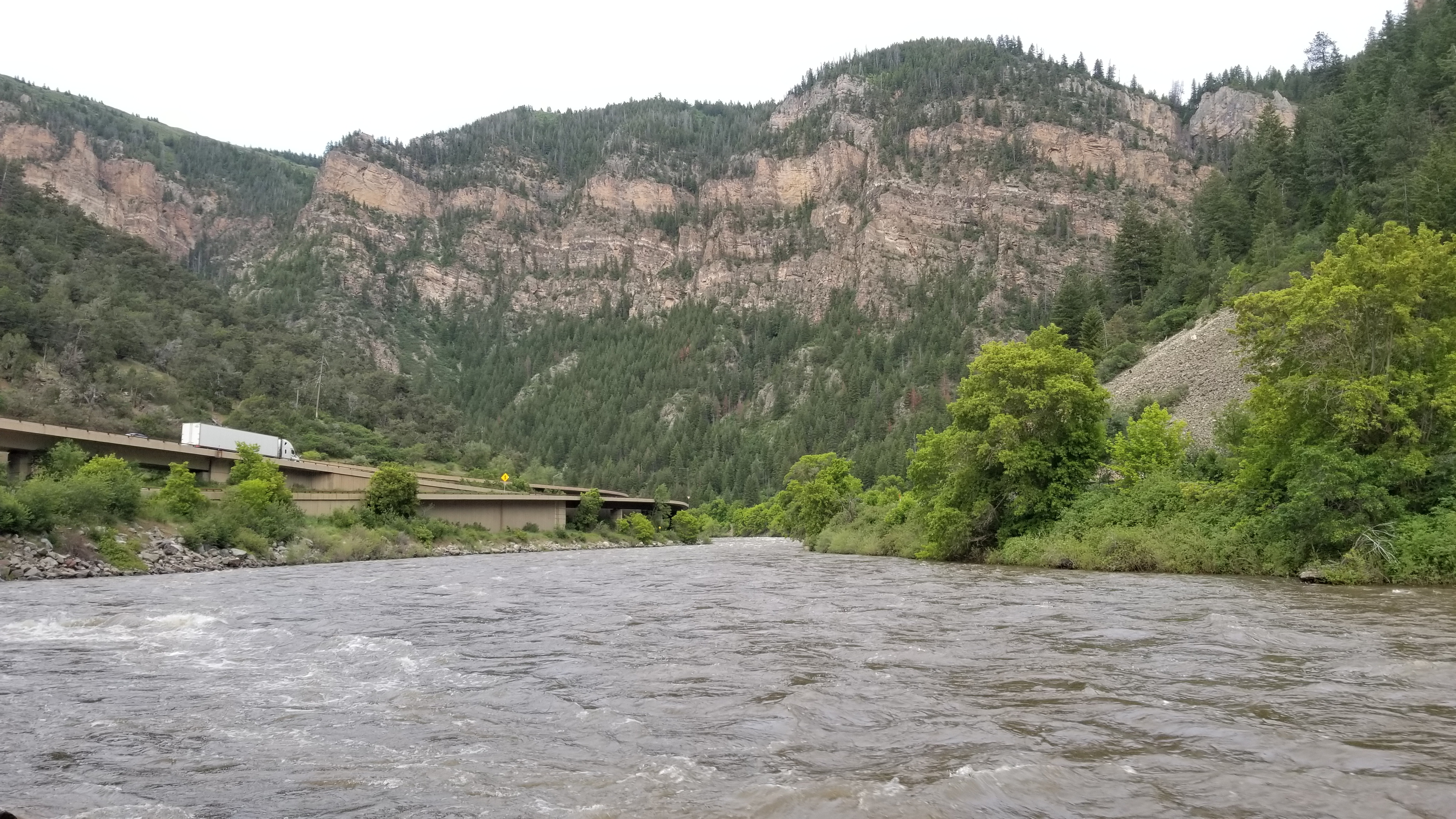 Just a thought for this morning.

Opinion: Isn’t it interesting that those who have long sought for a ban on semi-automatic firearms have jumped from one rationale to another for such bans? The call this week is to ban “assault rifles” because mass shootings are evidence of a terrible racial division in the United States, that white supremacy reigns supreme in the hearts of anyone who is not a liberal, progressive or socialist. And that anyone who says otherwise is a racist, white supremacist, Trump supporter, and contributed to the unspeakable acts and preparation by bad people who just want to kill immigrants.

Calls for discussion of mental illness as it relates to mass shooters used to be par for the course – background checks would have found all mentally ill individuals, especially those who buy guns through the “gun show loophole” which allows bad people to sell guns to sick people who then go shoot innocent people. Even Obama’s executive orders following Sandy Hook addressed mental illness, disclosure, sharing of information and funding to study how such issues contributed to the state of mind of those bad people.

When I would say back then, there are evil people in the world who do evil things, I was mocked by those who said evil does not exist, but mental illness causes people to break and commit terrible, horrendous acts that kill and maim. And we need to keep guns out of their hands.

Now, of a sudden, evil does exist and mental health plays no part in the sickness that causes someone to shoot and kill dozens of people at a time. And the head of the Department of Evil is the current president of the United States. When he speaks, his minions receive his nods and winks as commands to go kill immigrants.

What idiocy. Mental illness drives shooters when someone else is in office, but white supremacy, racism and hate drives it when Trump is in office. It is now domestic terrorism and nothing else that is the driving force behind mass shootings. It may be, but why wasn’t it so a decade ago?

And the answer to all is to ban the sale of “assault rifles” and expand background checks. Even though many of these bad people use already-purchased guns and have neither a criminal nor a mental health record.

“But we won’t take the guns you already have,” they say.

“But we’ll keep bad guys from buying guns without a background check,” they say.

I am not defending Trump, his statements, his cruel nature, his morals or anything else about him. I am sure a few people hear him and act with unkindness and even hatred toward others. He really should tone down his divisive words and crass demeanor. But he is one man and I cannot change him.

What I am doing here though is calling out all those who blame President Trump, who blame me, who blame you, who blame a firearm, who blame anyone other than the evil actors.

I am also calling out those who support Trump, who blame liberalism, who blame media, who blame anyone other than the evil actors.

Put up or shut up. There is way too much noise going on and not enough thought.

I’ll start the discussion in a subsequent article. Follow this page and let’s make a difference.