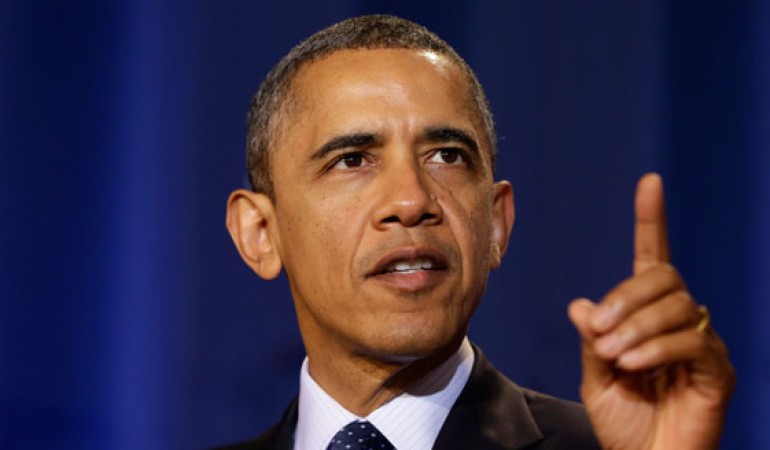 Last week’s mass murder at Umpqua Community College in Oregon was nothing short of horrific.  An act committed by a murderous young man with a gun.  This violence, heretofore deemed unspeakable, needs to be spoken about.  Now.  In public forums as well as in the privacy of your family rooms.

In his press conference later that same day, President Obama called yet again for “common sense” gun control.  He spoke of the need to politicize the issue of gun regulation.

Mr. Obama says what he means, we’re told.  So, now, when he wants to modestly regulate how we use weapons, he can only be suggesting that such will be in addition to those regulations and laws already on the books.

This new, modest regulation, will prevent further acts of violence, he wants you to believe.

He wants to politicize an issue that already is politicized.  The answer to all of the senseless violence in the world is not political.  The answer does not lie in additional regulation of the use of firearms.  Neither does the answer lie in greater accessibility to firearms.

Where is the discussion of what triggers in a person the idea to actually go out and kill others, oftentimes many others?  Does a person just wake up one day and decide to shoot and kill a bunch of people because there is a gun handy?  Is a gun the underlying cause of a bad guy’s actions?  Does he wake up one day and decide to go shoot people because he has easy access to a firearm or a knife?

The answer is a resounding NO!

So many of these shooters have taken or were currently taking anti-psychotic medication for mental health issues.  So many of the shooters have had addictions to violent video games, internet sites, music, pornography and movies.  (The proliferation of violent media is so widespread that even young children see glorified violence during commercial breaks from their favorite “family” television programs or during movie previews.

Where is the outrage over these very serious issues?  Do they lead a person to commit acts of violence?  Maybe.  Maybe not.  Where are the calls for common sense regulation of what movies children can see, or what music they can listen to?  Are there studies on the effects of anti-psychotic drugs on children who also watch violent movies and play even more violent video games?  Most, if not all, of the recent mass shootings were committed by individuals who were found to have engaged in all the above.  Together with mental illness, or not, these individuals cracked.

The “right” to film violent movies, write songs about killing police officers, create video games where shooting rampages are common or distribute pornographic material has all been deemed protected by the First Amendment.  Is that why we blame guns for all this violence – because they are protected only by the Second Amendment – and something that is second is less important than that which is first?

There is a time and place for discussion of who should and should be allowed to purchase, sell, own and use firearms.  There is a place and time for legitimate discussion of whether or not additional regulation of the use of firearms will prevent future massacres.

While courts misinterpret the First Amendment to allow the creation and distribution of violent media, it certainly does not require anyone to purchase or view it.  Let’s prevent our children from growing with such degrading and demoralizing influences.  If that means we look into removing violent media from our homes, then let’s do it.  If that means we open a national discussion on what causes bad guys to do bad things, then let’s do it.

Forget the politicians.  This issues already is politicized.  It’s time to privatize.

In the meantime, don’t forget to go home and hug your children, your parents, your siblings, your neighbors.  Be grateful they are alive and part of your lives.  There are some this week who tragically have lost that sweet blessing and opportunity. 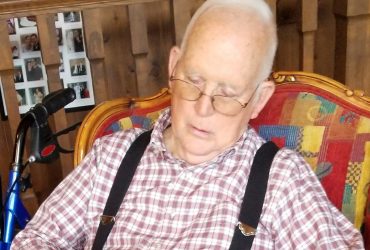 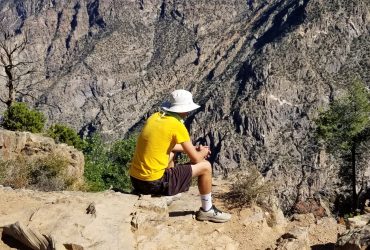 Focus on your families and your children. Nothing is more important. NOTHING! Teach them to …
Opinion
More 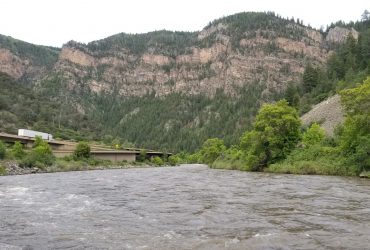