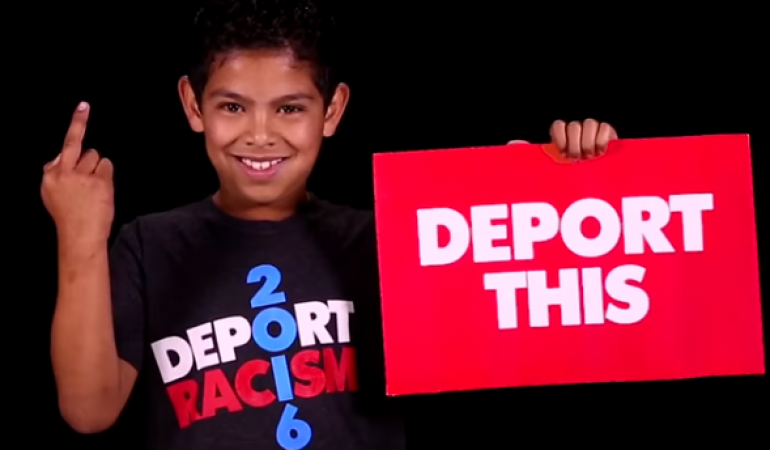 Is this your child?  He says he hates Donald Trump.

You may hate Donald Trump.  You may just strongly dislike him.

You may disagree with the comments he made about your country, or the country of your heritage.  You may despise his comments about your favorite president, or preferred presidential candidate.  You may detest hearing his relentless recounting of how he has earned billions of dollars and provided countless jobs to the unemployed.  You may just hate his head of hair!

Whatever the motive for your dislike of “The Donald,” or anyone else, stooping to his level solves and resolves nothing.

A new video purporting to support the proposition that racism exists in the 2016 presidential campaign season lowers the bar to new levels of low.  You may have seen it.  If you have not, don’t bother.

Produced and distributed by Political Action Committee DeportRacism.com, the video is not for the faint of heart or for innocent ears.  The video features “Latino kids born in the USA” who claim to be responding to Donald Trump’s alleged racist statements about Mexico made earlier this year.  So far, so good – who wouldn’t want to fight racism, right?

Beware!  The video contains language that would make a sailor blush – spoken by elementary-aged children.  In the video, Latino children use foul language and obscene gestures to promote the position that they are Americans and have the same rights granted by the Bill of Rights to all other Americans.

Those who founded and funded the website claim they are “dedicated to fighting anti-Latino and anti-immigrant racism in the 2016 election.”  It is apparent, however, they are doing no such thing.  Rather, they seek to stir up more dissent and discord between (in this case) Latinos and Republicans.

This video is not about the children or their rights, it is about hatred.

Is this form of expression what you want for and from your children?  Do you want your children growing up thinking it is not just okay, but expected, that they voice their opposition to an issue through crude and unkind words?

Set aside your hatred and forget them “Fightin’ Words.”  Be civil.  If you don’t like Trump, then say so.  Teach your children what it is about him you do not like.  And teach them how to respond to his brash behavior.  If you will not vote for Hillary, don’t be hateful, but explain to your neighbors why you think another person would be preferable.  If you cannot fathom the idea of another Bush in the White House, then get out and grease the skids for your guy or gal.

If you light a small candle in a pitch-black room, you will eventually be able to see everything in the room.  On the other hand, if you throw out the little candle before lighting it because you think it’s too small to make a difference, you’ll never see the light.

So, go light a candle.  Illuminate the darkness that is a presidential campaign, a congressional campaign, or any campaign for that matter.  Fight hatred with truth and kindness.  Fight darkness with light.  You’ll be amazed at how even a little light will spread.

And, whatever you do – do not watch the vexatious video.  Do not feed hatred with hatred.  Be firm, not flakey; be direct, not disparaging; be honest, but not hateful.

Your candidate may not always win, but you will find comfort knowing that you, your children, your neighbors, and your community remain friends, despite who finished first. 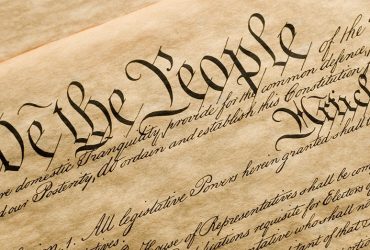 Today, September 17, is Constitution Day, the day that commemorates the signing of the United …
Opinion
More 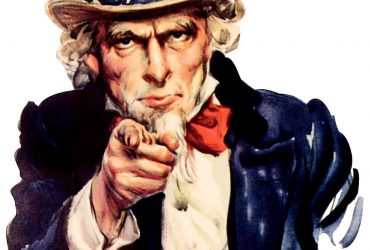 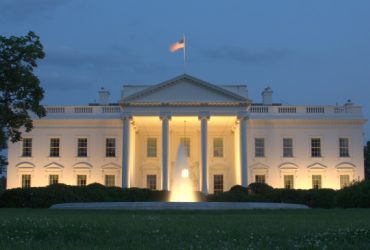