Home
Opinion
Blast from the Past – RIP GOP 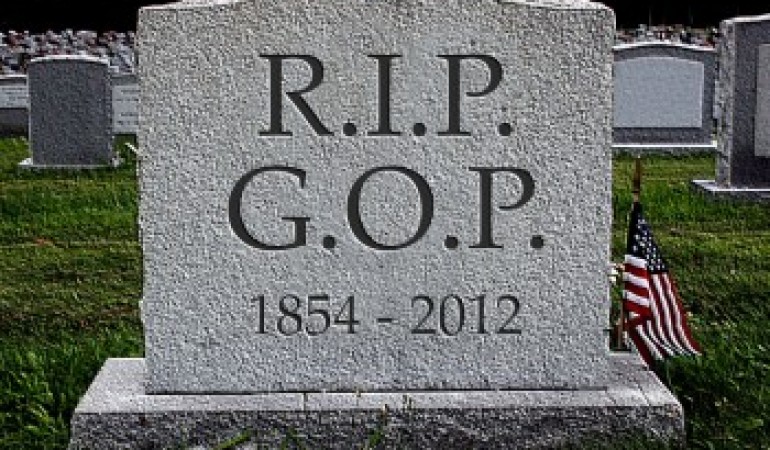 It’s not Throwback Thursday, but we’re going back a few years today.  On the day after the 2012 election, I wrote the following.  I thought it would be fun to go back and read it, and have decided to post it here.  Note that in this, I mentioned a future website.  This is it, although it took a little longer than planned to get it up and running!

Read it.  Was I right?  Is Abraham Lincoln’s GOP dead?  Is Ronald Reagan rolling over in his grave?  Is there any hope for a future without at least one political party protecting the Constitution of the United States?  What are your thoughts?  What is the answer?  Where do we go from here?

The election is over.  My guy didn’t win.  That’s okay, I’m not bitter.  We’ll survive; I’ll be fine; my family will be fine.  Life in general will cost a little more, but that’s okay.  I’ll just work a little harder.  As I’ve said from the start, I did not support Romney because he is Republican, I supported him because I thought he was the best hope on the ballot we had to stop a downward decline into very difficult times.  Those times are coming.  It won’t be long now.  But there is still hope . . .

The Republican Party has failed to do its job and stop this decline.  Republicans everywhere have failed.  Those in Congress have failed; those who used to run the White House (and this is not a new opinion, I’ve said it for a long time now) have failed; those appointed by Republicans who preside over our Court system have failed; those in state capitals have failed; those in local governments have failed.  The likes of Rush Limbaugh, Sean Hannity, Bill O’Reilly, Ann Coulter, Hugh Hewitt, Michael Savage, Mark Levin have all failed.  These people, and many more, have presided over the gradual, managed decline of conservatism.  If some of these people haven’t contributed directly, their silence has spoken more loudly than others’ noise.  Speaking of noise, all of the so-called conservative commentators, talkers, writers, pundits who have attempted for years to convince the good people of the United States they know how to win elections, how to prevail over liberal ideas and ideals and how to move this nation forward have done nothing but create noise.  Noise!  That’s all.  These people use name-calling, division, fancy words, repetitive talking point, slick guests, long books, etc., to try and convince people their way is right.  It’s all noise.  Noise does nothing but hide truth.  The underlying message of conservatism is drowned out by all the noise.  While many are creating noise, others work tirelessly and quietly to spread the gospel of liberalism and socialism to those who are open and susceptible to indoctrination.  Because of all this noise, we have not seen what the left is doing in our schools, in our universities, in our churches, in our media – or we have disregarded it as minor because the noise of others tells us that politics is the only way to fight it.

Slowly, little by little, progressivism, liberalism and socialism have encroached into our lives, to the point that more than half the voters in this nation believe that $20 trillion debt is beneficial, that increased taxation is needed, that deficit spending solves the problems of society, that decreased military spending and readiness will keep us safe.  On state and local levels, this has caused more than half of the voters in various states and localities to believe that legalized drugs will help raise government revenue and will not further contribute to the ills of society, that legal recognition of non-traditional marriage and families will build a moral society, that the only way to teach our children is to dump more money into their failing schools.  More than half the voters in this nation believe that increased government control of our lives will provide the safety and security we all seek.

THIS IS WRONG.  Government interference in our lives is immoral, illegal, unjust and down right unconstitutional.

All the people mentioned above have been wrong for far too long.  Their ways are not working.  Perhaps they attempt a righteous endeavor, but have failed in their attempts.  One definition of insanity is to do the same thing over and over and expect a different result.  It’s time to move on.  No more noise.  They’ve made their money, now it’s time to retire them.

It’s much simpler that all of this.  Today’s post is not about Obama or Romney or taxes or marijuana, or schools, but about you and your family.  Families come in all shapes and sizes – two parents, one parent, grandparents, no children, tons of children, foster children, disabled children, sick/older parents.  It doesn’t matter what political party we belong to, what church we attend or do not attend, where we study.  The smallest, yet most important, of all government institutions is the family.  What’s a city but a collection of families; what’s a state but a collection of cities; what a nation but a collection of states?  We’ve been looking at it backwards for far too long.  We created the federal government, the states, the cities, not the other way around.  Families are fundamentally the foundation of this great nation.

The answers to our nation’s problems are found inside the walls of your homes, with whatever size and type of family you have.  Home is where change must occur.  Start with yourself, move to your family, extend to your neighbors and communities.  This is how we can effect change.

The adversary works night and day to convince our children their families are not necessary, that dads are not needed, that mom’s are nice but not to be heeded, that education can only be obtained in schools or in the streets.  I’s just wrong.  If we do not teach, love, nurture our families at home, our children will only learn the morals and messages that are outside lingering in the dark corners of society.

I believe there will soon be a website up and running that will address many of the issues faced by individuals and families and provide instruction and insight into how to face the foes and fears we encounter daily, as well as provide a forum for discussion and sometimes debate.  Can’t wait.  As soon as I know more, I will pass the information along. 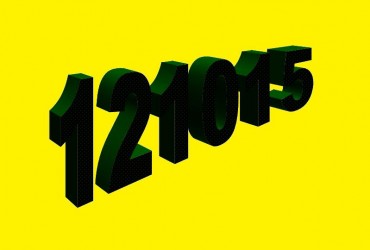 Each tomorrow quickly becomes a yesterday.  What will you do today to rest assured that …
Opinion
More 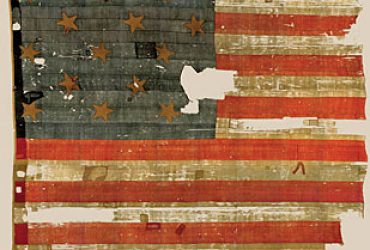