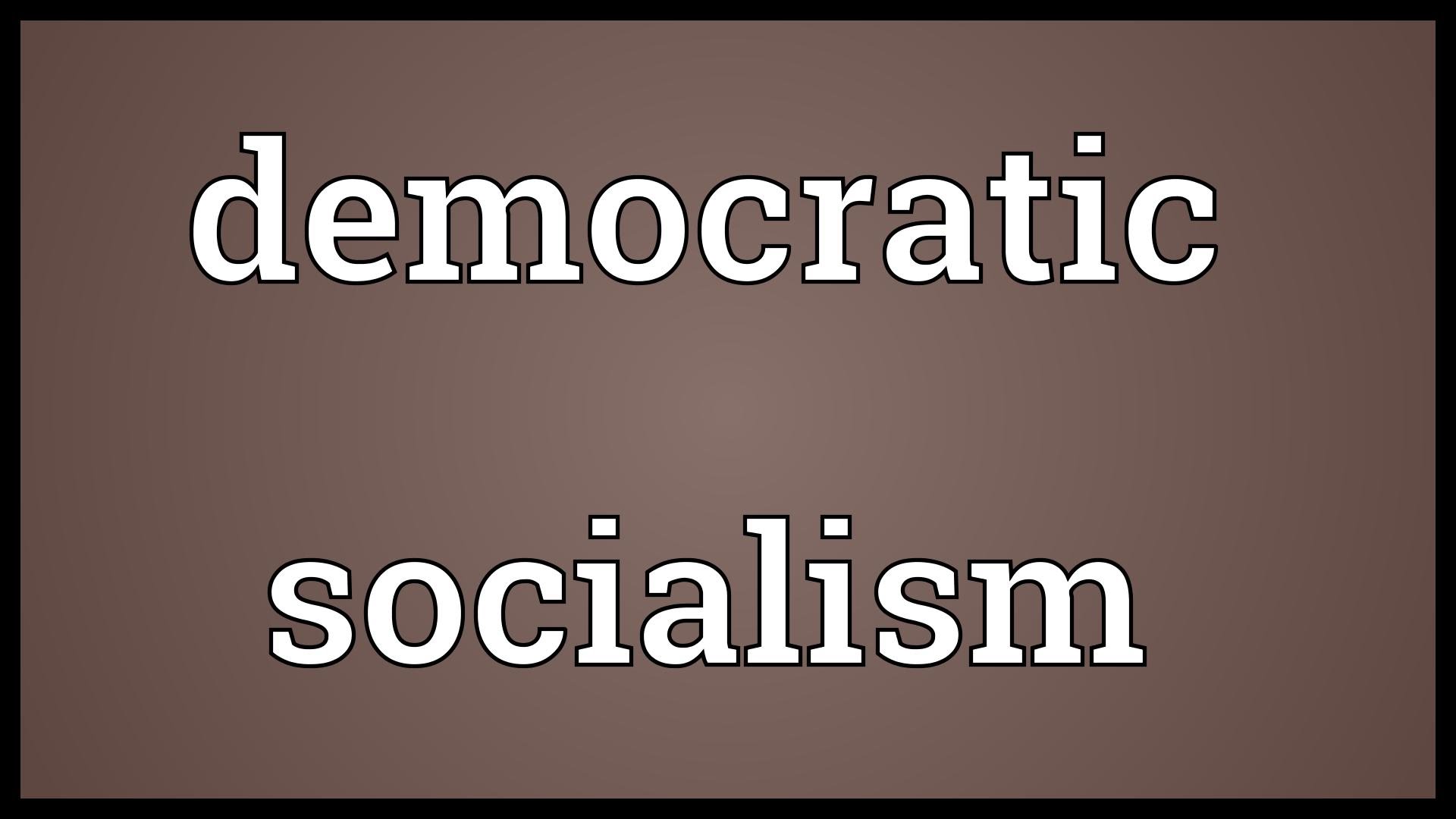 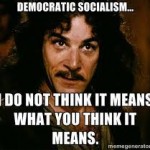 What is Bernie Sanders’ Democratic Socialism?