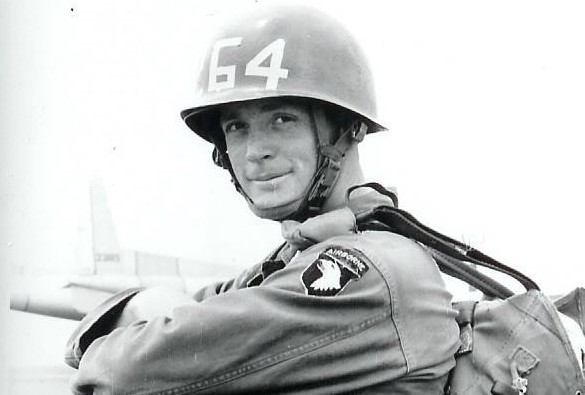 World War I formally ended on November 11, 1918 at the 11th hour.  Hence we celebrate Veterans Day on the 11th day of the 11th month of each year.  Once a year some of us recognize our nation’s veterans by taking the day off, but more and more, it’s just a normal day.  Schools no longer take a day off; most businesses advertise annual sales; and children often pass the day finishing off Halloween candy and looking forward to pumpkin pie and candy canes.

Here at JoVerity, we honor verterns, not just today, but everyday.  This honor should cut through any partisan or political belief.  No matter what your belief system, our veterans have done the difficult work of learning to fight and protect.

The following quote, attributed to George Orwell, comes to mind on Veterans Day:

“People sleep peaceably in their beds at night only because rough men [and women] stand ready to do violence on their behalf.”

There are nearly 22 million veterans.

The Veterans Administration budget for 2015 was $168 billion.

The federal government is not taking care of our veterans in need.  Many, perhaps most, veterans come home, go to school, get jobs, raise families and plan for retirement.  But, far too often, we recognize that many homeless are actually veterans.  Far too often, our veterans are kept from necessary medical treatment because of such long waits at the VA medical centers.  Far too often we hear of and see the third-world conditions in our VA Hospitals.

And the VA still gave out $142 million in bonuses last year.

A once-a-year honor is not enough.  In fact, it is 364 days fewer than what we should be doing, especially for those veterans with physical and mental ailments caused by their time in service to this nation.

So, for $168 billion, what are out veterans getting?  Not what they deserve.

As in so many other cases, the government is not doing its job.  It falls on us, family, friends and neighbors of veterans, to uplift and support them.  If you see a problem, help a veteran.  EVERY SINGLE DAY.  Don’t just thank them once a year.

But, for today – Happy Veterans Day.  Thank you vets. 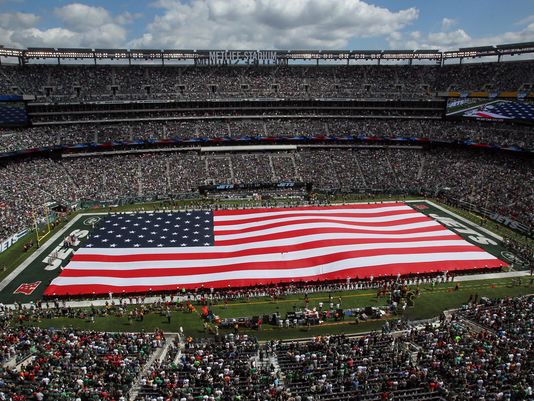 Thank You For Your Service Soldier, But . . .