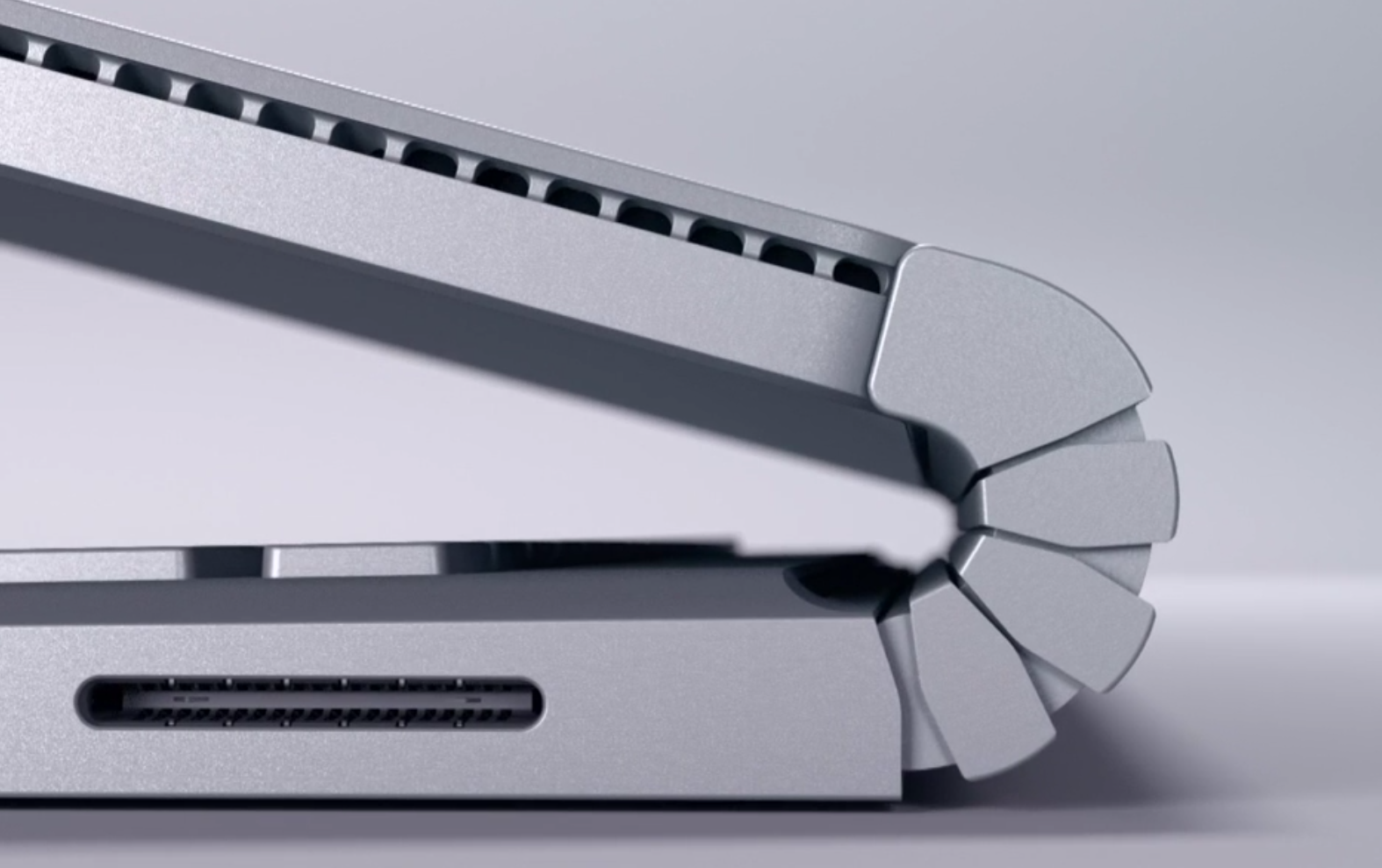 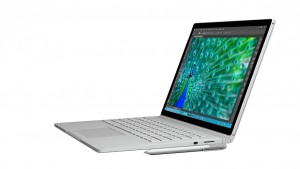 Should I upgrade to Windows 10?