Home
Tech
Google found a place in my Home 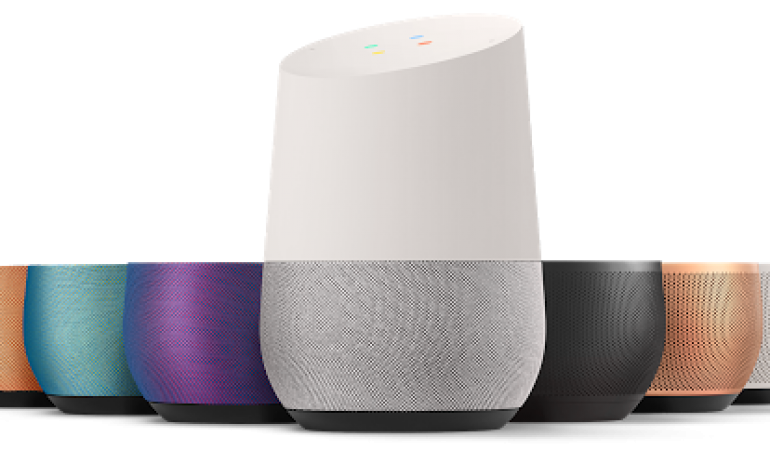 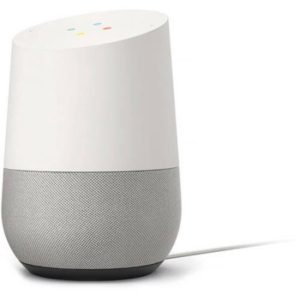 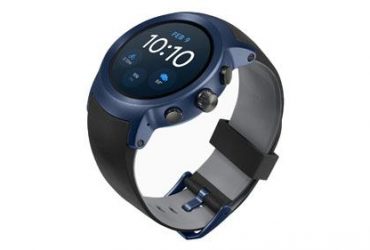 After having 3 other watch wearables in the past few years, I decided to try …
Tech
More

Another version of Microsoft Windows is here.  The big question is…. should you upgrade?  If …
Tech
More 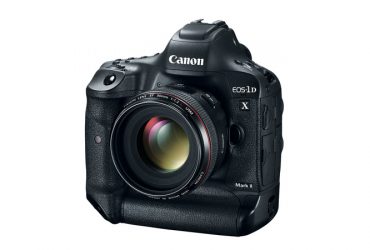