Home
Information
Are the Royals the New Patriots?

Did you watch game one of the World Series last night?  If so, did you notice what Royals catcher Salvador Perez had on his shinguard?  Rumors and questions abound about the nature of the brown substance Perez was seen rubbing his fingers on during the game.  Many suggest it was pinetar.  Major League Baseball prohibits the use of pinetar by a pitcher, but is it legal for other players?

The New York Post reports that “Perez didn’t speak to reporters after the game and manager Ned Yost correctly pointed out that there is nothing wrong with the catcher — or any position player — having the substance, believed to be pine tar, there.”

Really Mr. Yost?  Is it really okay for your catcher to cheat on behalf of your pitcher?

Some people get twitter.  Some people don’t.  Whether you use it or not, with over …
Information
More 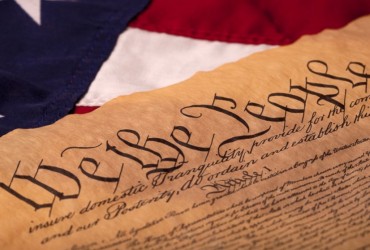 “Now, what the American people understand is that our great country was based on a …
Information
More 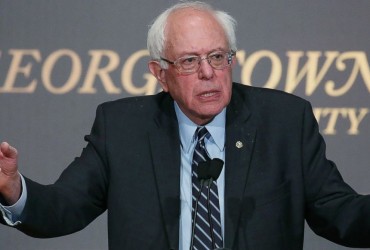 Socialism.  It’s such a scary word, isn’t it.  Did you think the word and the …
Information, Inspiration
More