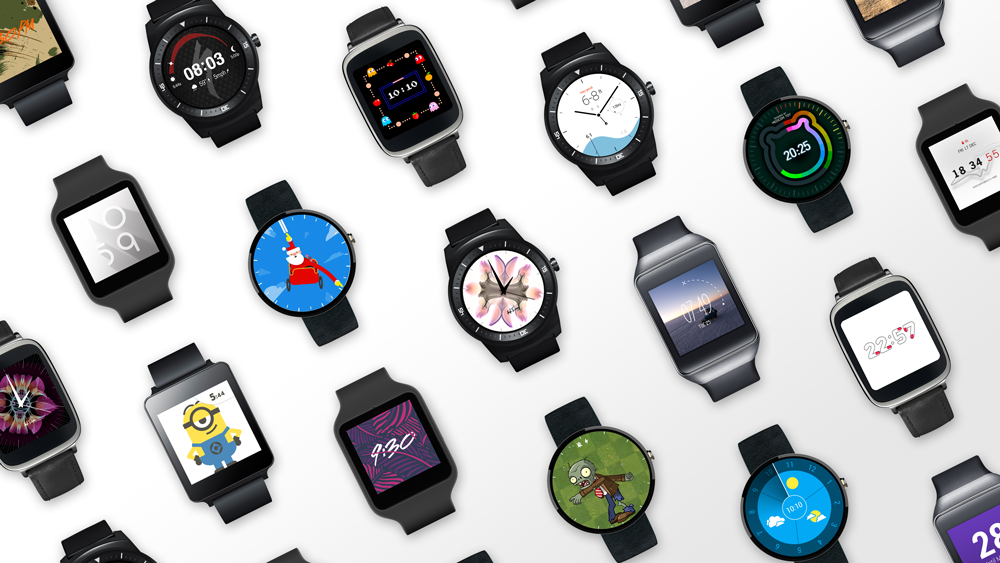 Should I Buy a Smart Watch? 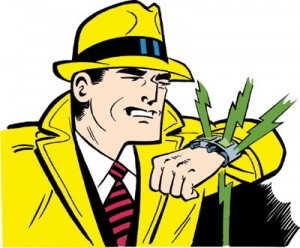 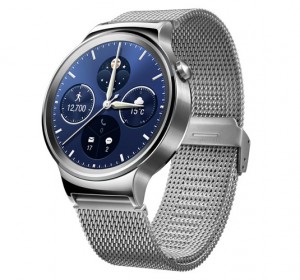 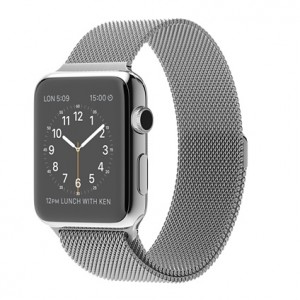