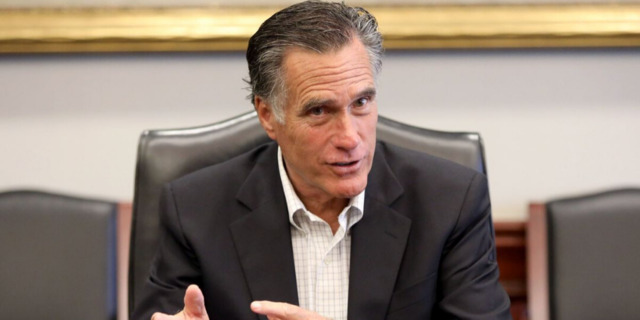 Senator Mitt Romney (R-UT) made headlines Tuesday for bringing a bottle of chocolate milk onto the Senate floor during the impeachment trial. What a rebel! His violation did not last long, as he quickly left the chamber and a page returned with his chocolate milk in a permissible glass.

Chocolate milk is not the only reason Romney finds himself in the news this week. He is one of four Republican senators leaning toward voting to subpoena additional witnesses to testify before the Senate. In defiance of Republican leadership, Romney may side with the Democrats in seeking for new witness testimony.

On Wednesday, Romney released the following questions he submitted to be asked during the question and answer period. What do you think of these questions?

What questions would you like answered? Are there others you think should be asked and answered?

Romney’s fourth question should be modified, and its answer should determine the outcome of the Senate trial.

“Do you have any evidence that anyone was directed by President Trump to tell the Ukrainians that security assistance was being held upon the condition of an investigation into the Bidens?”

While that question is adequate, it has been asked and answered numerous times and will result in a firm, positive response, either with citation to unsubstantiated commentary about a supposed John Bolton statement in an upcoming book or in a roundabout regurgitation of rhetoric elicited in earlier House testimony, much of which is hearsay and supposition.

Rather, the question should read:

Do you have any evidence that anyone was directed by President Trump to tell the Ukrainians that security assistance was being held upon the condition of an investigation into the Bidens because Mr. Trump feared what a candidate Biden would do to his 2020 campaign?

The House managers are not telling the truth. They are repeating over and over their reason for Trump’s pause on sending aid to Ukraine – that he did solely and only for his personal gain. No such evidence has been presented in any of the House testimony.

Illusory Truth Effect – the tendency to believe a falsity to be true after repeated exposure to that falsity.

This is precisely what the House managers in the Trump impeachment trial are seeking to do. Repeat, repeat, repeat unsubstantiated lies so they will be seen eventually as truth. They likely will not prevail at trial, but certainly any Democrat candidate for president will repeat those same lies throughout the campaign.

Come September, October and November, so many voters will have heard the House lies so often, they may just believe that Trump placed a hold on funds to Ukraine SOLELY and EXCLUSIVELY for his own personal benefit in the 2020 election.

Therein lies the lie. There has been no testimony whatsoever that Trump withheld aid solely and exclusively for his own personal benefit. Just the managers’ lies that such is the case. They are focusing on a fiction, rather than seeking real facts. 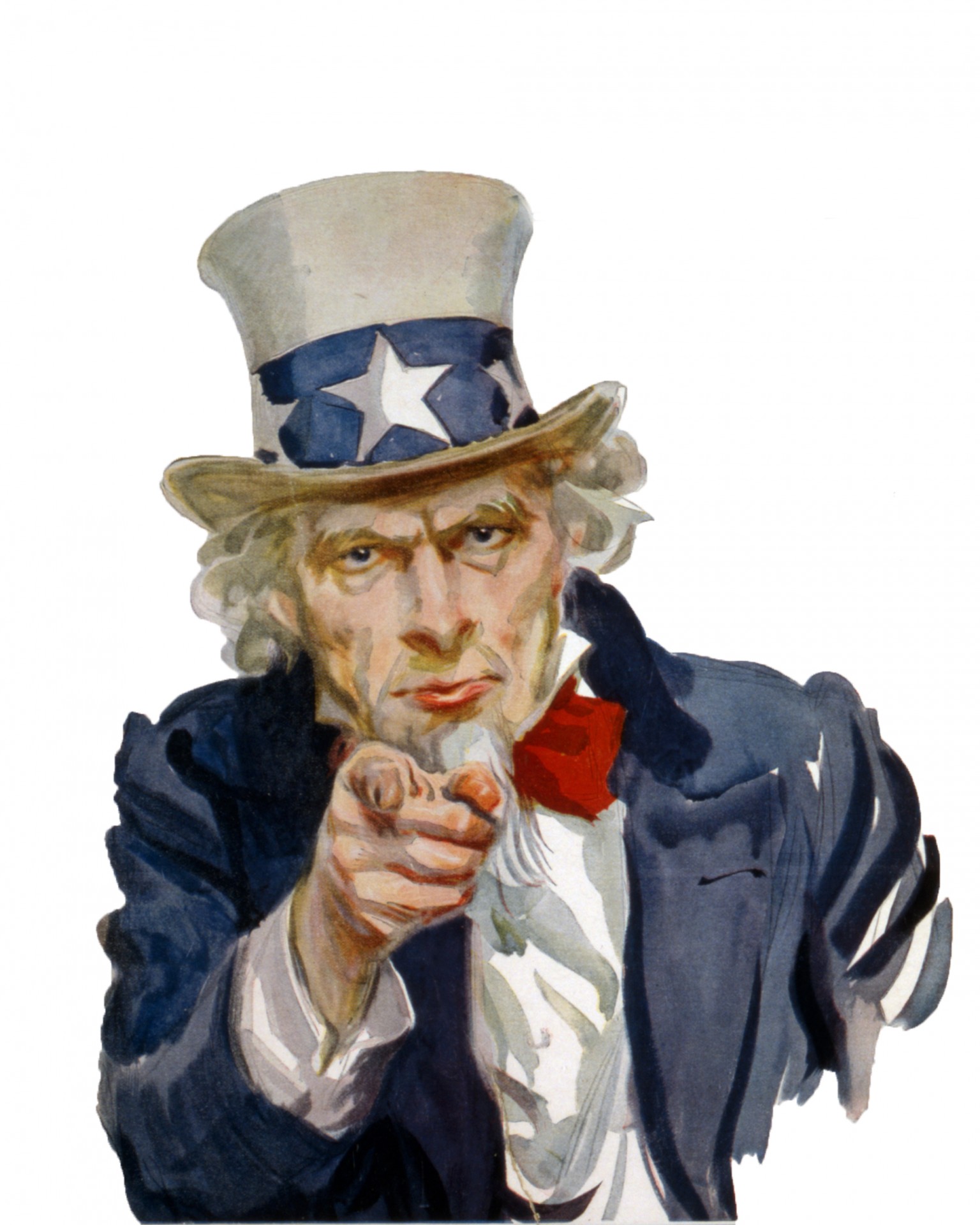 Hey Congress, I Want You to Get Busy