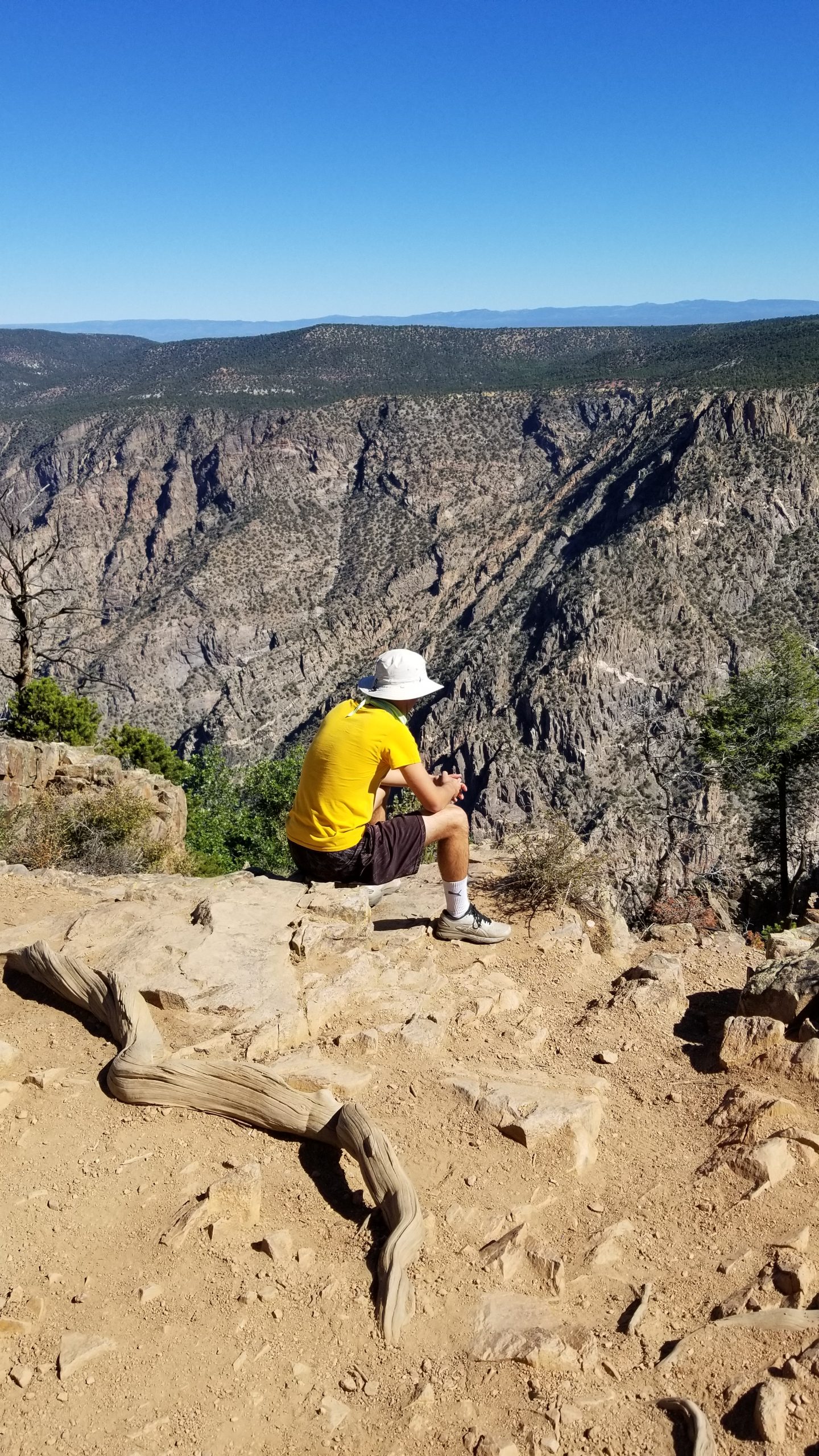 IT IS TIME TO RETHINK EVERYTHING!

Spoiler alert – the end of this article says this:

Focus on your families and your children. Nothing is more important. NOTHING! Teach them to live the Golden Rule – Do unto others as you would have other do unto you. Teach them what Thumper’s mom taught in the Disney classic, Bambi – “If you can’t say something nice, don’t say nothing at all.”

Now, to the actual article –

The truth, the whole truth and nothing but the truth . . .

Frankly, when was the last time you believed anything?

Who is right and who is wrong? Who is telling the truth today? The Republicans or the Democrats? CNN or FoxNews? Donald Trump or Joe Biden? Nancy Pelosi or Mitch McConnell? Texas or Pennsylvania?

The lies emanate from both parties in Washington and from all media providers, whether in New York, Hollywood or the Silicon Valley. Whatever story sells is the “truth” of the day, even when it conveys a mistruth.

“The truth, the whole truth and nothing but the truth” has become a phrase that is nothing more than a platitude we see on legal television shows yet seems to mean nothing in the real world.

The violent, albeit temporary, intrusion into the U.S. Capitol earlier this week was blamed on “Trump Supporters” and the violent riots over the summer were blamed on “peaceful protestors” gone bad.

The real facts are the chaos and violence we see all over the United States are effected by extreme agitators seeking chaos and discord, without regard for which political position they pretend to support. It is not the regular Republicans knocking down the doors of the U.S. Capitol and it not the real peaceful protestors seeking recognition and redress of their grievances who have been burning buildings since last May.

The real facts are that neither the Republicans nor the Democrats in Washington are looking out for anyone but themselves and their own power.

We need to stop looking at each other as enemies. I believe 80% of all of us share common ideals, ideas, dreams, goals and beliefs. Seriously, think about it, what most of us want is to feed our families, educate our children and live our lives full of happiness and prosperity. Most of us never would consider breaking windows of the Capitol and would run from anyone breaking down the front doors of a Target or setting fire to a police precinct.

Our reliance on those 537 elected individuals we continue to send to Washington, Republican and Democrat alike, has created a major governance problem, massive and unmanageable debt, and division and derision, the likes of which we have never seen in the history of our republic.

Our focus on millionaire actors and athletes as the highest pillars of society creates an improper idea of how we should live our lives and what standards we should teach our children.

Our addiction to following people and movements on social media has created a dependency on others for our social and emotional well-being.

Finally, our neglect of the most basic and important unit of society, our families, has created a broken culture and dim, scary future.

Turn it around.  Focus on your families and your children. Nothing is more important. NOTHING! Teach them to live the Golden Rule – Do unto others as you would have other do unto you. Teach them what Thumper’s mom taught in the Disney classic, Bambi – “If you can’t say something nice, don’t say nothing at all.”

We cannot continue to allow our elected representatives, the media, social agitators or anyone else to dictate how we feel about and treat others.

It does not matter that we look different from each other, that we speak different languages or that we have different political ideologies, we need to stop treating each other as enemies, but as friends and neighbors.

Only then will we feel the peace and safety we seek for our families.