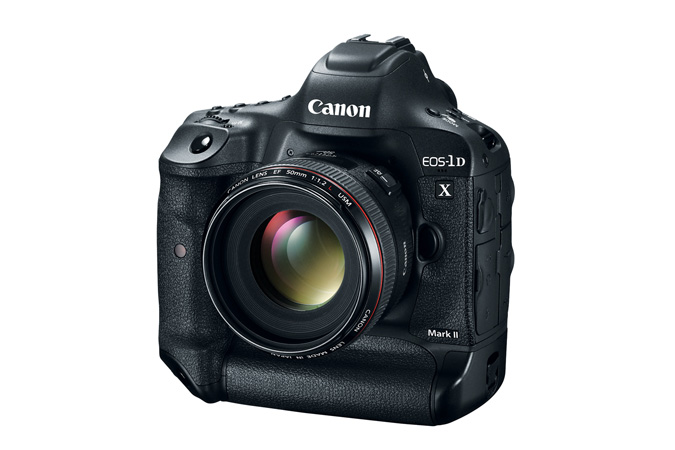 I’ve been using Canon’s new Flagship DSLR for the past few months for both video production and photography.  The Canon 1D X Mark II is quite an amazing camera.  It shoots up to 16 frames-per-second which is why it was a favorite camera for the professionals shooting the Olympics in Brazil this summer.  The ability to shoot that fast can help you capture the exact moment the athlete crosses the finish line.  While I have not used it in sports photography yet, I have used it to capture many other perfect moments.

It supports Compact Flash cards as well as cFast cards and can shoot simultaneously on both as added precaution.

For video, I’ve loved the Dual Pixel technology in the 70 and 80D cameras.  The touch screen is also very useful in those cameras.  The 1D X Mark II brings both of those technologies to the high end camera.  Being able to use those while shooting 4K at 60 frames per second make this camera amazing.  It can also record 120 frames per second in HD 1080p format which can create awesome slow motion shots.

If you shoot in 4K, you can extract high resolution stills from the video right in the camera which can be really useful. You’ll need to record on the cFast card if you shoot 4K in 60 frames per second.

While it doesn’t shoot the highest megapixel photos, the 20.2MP full-frame sensor captures amazing photos.  The extremely high ISO (up to 409,600), High Dynamic Range and speet sets it apart from any other DSLR.