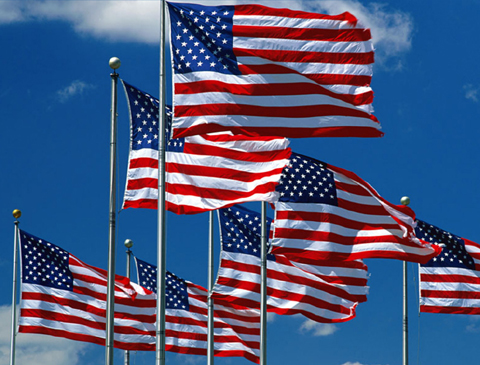 United We Must Stand