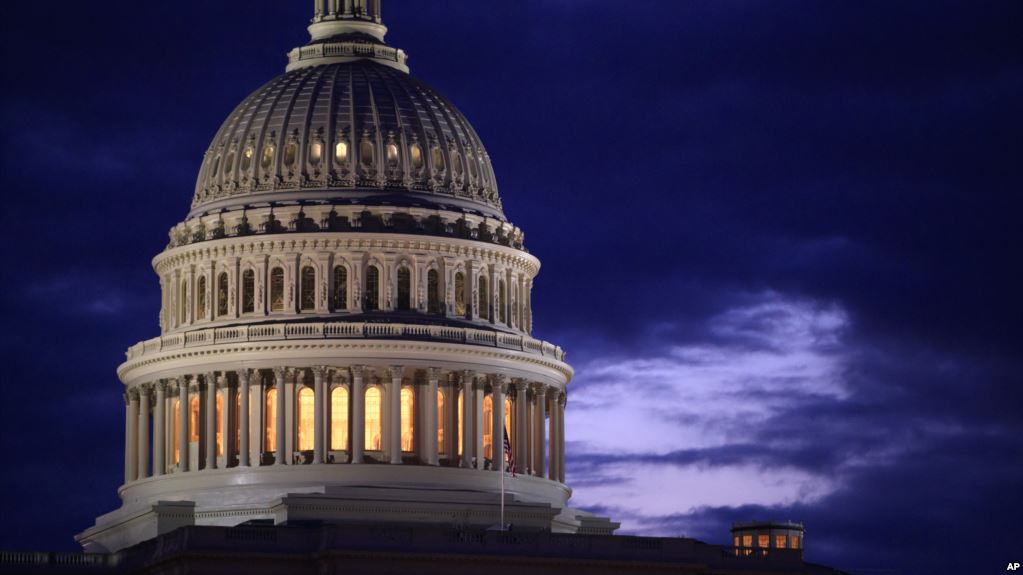 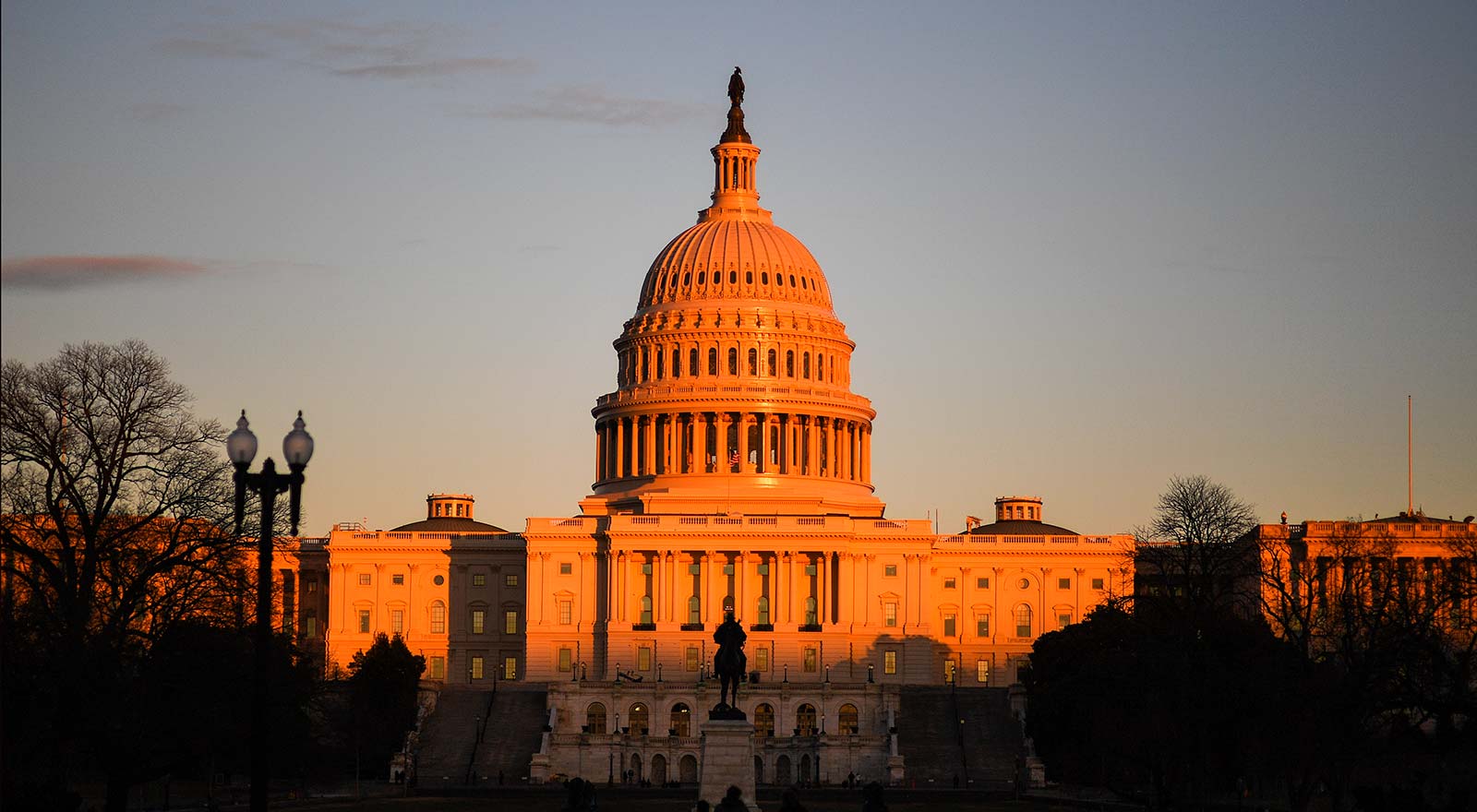 Is there a shutdown looming or not? Again, we all sit on a Friday afternoon wondering what time someone will cave and pass a continuing resolution to fund the governement.

But, interesting to ponder today is this –

The same Democrats who decried any potential government shutdown when their guy was president are about to cause and create a shutdown of their own. All because of a sudden the DACA program for individuals brought to the United States illegally before they turned 16 is of such importance this week.

Why? Because they care not a whit about immigrants, except to use them as pawns in their constant power struggle against the other party, who also cares not a whit about fixing what has become a very serious problem.

A problem, by the way, created by those same people in Washington who are telling us they have the sole answer

In Washington, nearly everyone lies, while we all suffer at their hand. You would do well to remember that all-important fact. Fact, it is.

Joverity is working on a proposed fix to the immigration problem caused by a callous and power-hungry central government. This proposed fix will work. It will require sacrifice and compromise, but will be a just and merciful solution to a serious problem.

For now, sit back and enjoy the weekend with your family. Whether a shutdown happens or not, life will continue. There likely will be a last-minute compromise that provides for yet another temporary extension of a budgetless, out-of-control federal government.